My name is Matthew Christensen and I am a Professor of Chinese at Brigham Young University in Provo, Utah, where I have been teaching since 1995. I received a B.A. in Chinese with a minor in international relations from BYU, and M.A. and Ph.D. degrees in Chinese linguistics and pedagogy from The Ohio State University.

For the bulk of my career I have been training students to study, work, and live in China. My interests are in Chinese language pedagogy, the interaction between language and culture, intercultural communication, Chinese linguistics, poetry, food culture, photography, and travel (among many other things).

For more photos, check out my Flickr page at: 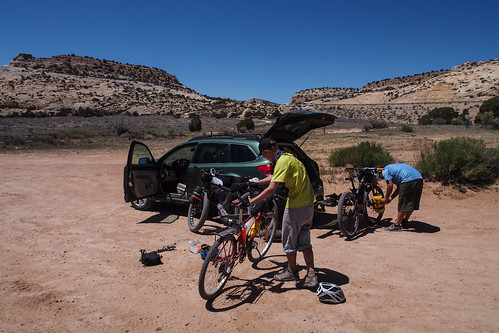 Check out my other blog about adventures in the outdoors at: intotheoutdoors.wordpress.com

My fat biking blog is at:

and my book club blog at: